I’m currently in Arizona working with my friend and mentor, John Overdurf. A couple of days ago, John had us do something very interesting. Without telling you what happened, I’d like to know what you experience.

First, read the words below. Then listen to the song on the video below.

Walt Grace, desperately hating his old place
Dreamed to discover a new space and buried himself alive
Inside his basement
The tongue on the side of his face meant
He’s working away on displacement
And what it would take to survive

And his wife told his kids he was crazy
And his friends said he’d fail if he tried
But with the will to work hard and a library card
He took a homemade, fan blade, one-man submarine ride

That morning the sea was mad and I mean it
Waves as big as he’d seen it deep in his dreams at home
From dry land, he rolled it over to wet sand
Closed the hatch up with one hand
And pedaled off alone

And for once in his life, it was quiet
As he learned how to turn in the tide
And the sky was aflare when he came up for air
In his homemade, fan blade, one-man submarine ride

One evening, when weeks had passed since his leaving
The call she planned on receiving finally made it home
She accepted the news she never expected
The operator connected the call from Tokyo
‘Cause when you’re done with this world
You know the next is up to you

Now his friends bring him up when they’re drinking
At the bar with his name on the side
And they smile when they can, as they speak of the man
Who took a homemade, fan blade, one-man submarine ride

Tell me what you experience… 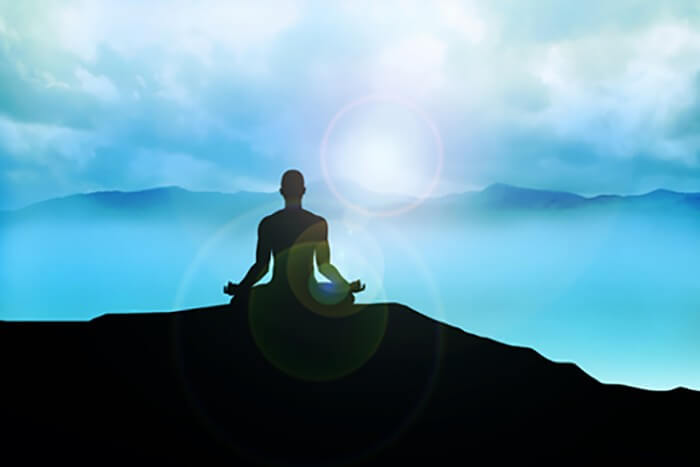 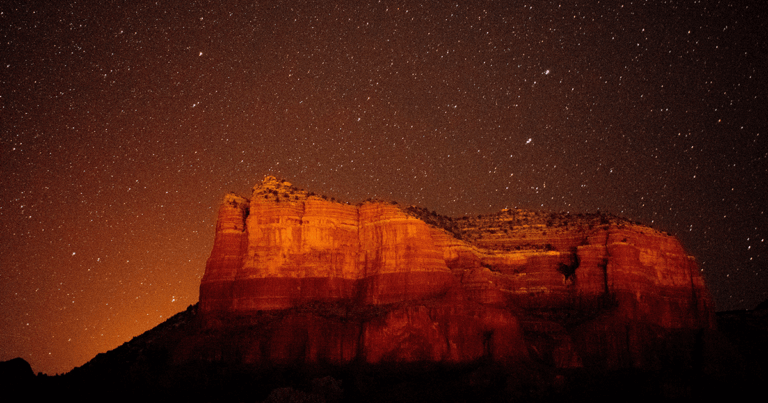 Kathy and I, like many others, are feeling haunted and deeply affected by the sweat lodge deaths at the James Arthur Ray Spiritual Warrior event that took place in Sedona, Arizona. When I first learned of the incident, I didn’t even know that it was at one of James Ray’s events; Kathy had to tell… 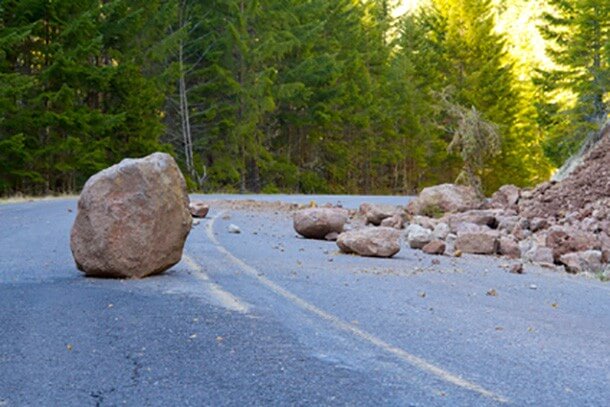 July was a busy month with a lot of coaching. I attended and assisted with John Overdurf’s Trainer’s Training in Scottsdale, Arizona and had an amazing time. I’m always working to improve my skills as a coach and trainer, and being able to work with John and the amazing people that attend his seminars is… 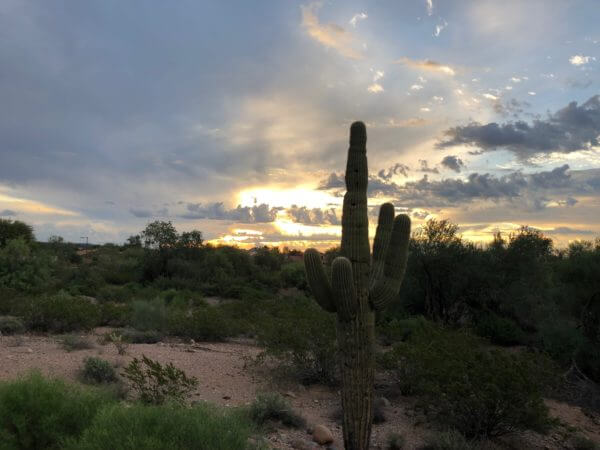 … When people need to get unstuck, they hire me to help. Even if they’re not quite sure why they’re stuck, or what they’re stuck on, I help them get past it. Whether it is money issues, relationship issues, career, or life path, I help my clients quickly — within an hour or so —…

Joe was so pleased with the Attract Wealth Teleseminar, he wants to share it with the world. That means you, too. You can click the player below or download the call. Here’s what some of the listeners said about the call: I did miss the “live” show, however, i listened to the complete training tonight,…