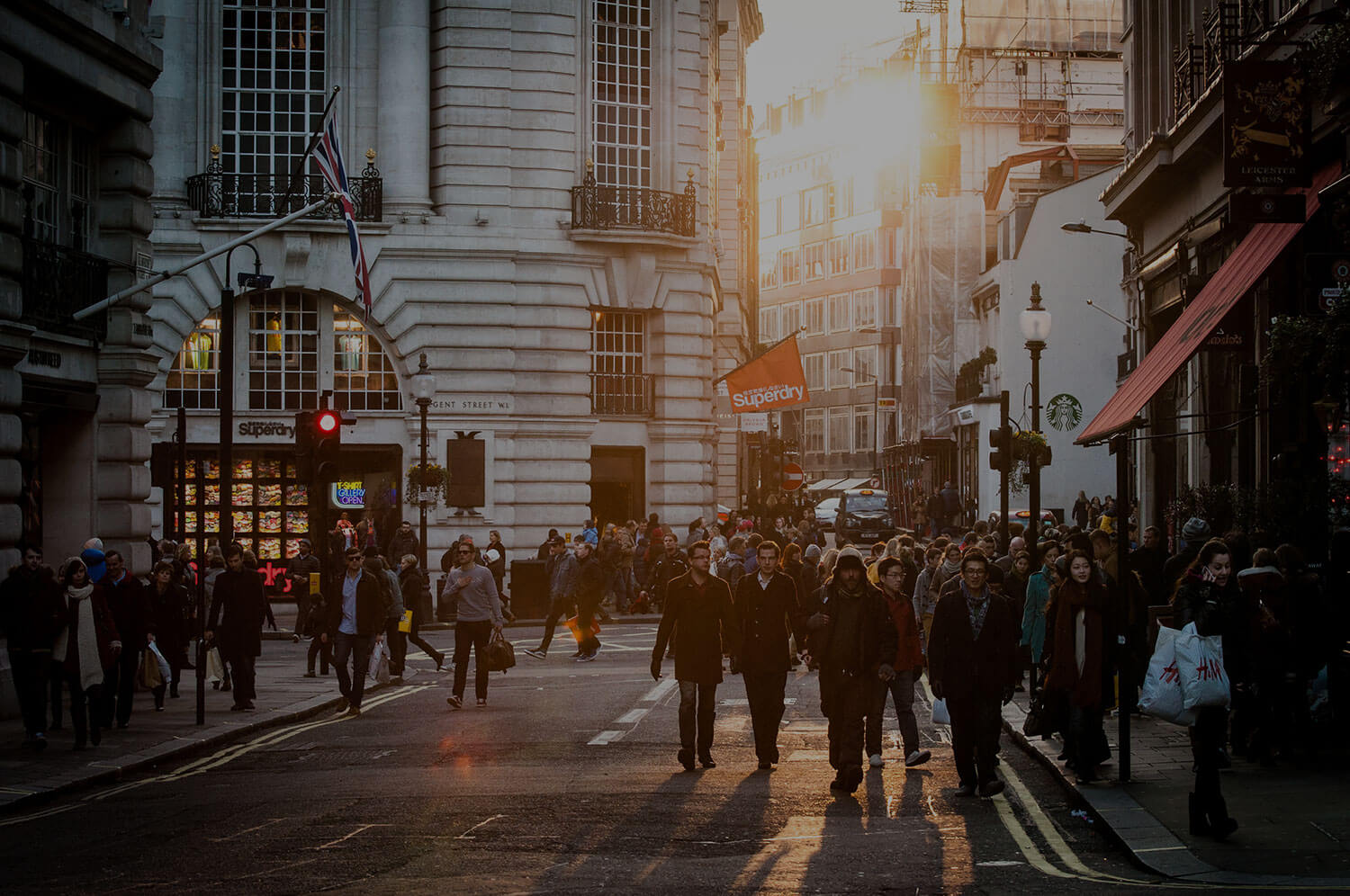 When I completed my first product, I was excited. It was a simple two hour interview with my friend Kevin Hogan. It started as a 30 minute interview and went 2 very fast hours. Kevin liked it so much, he wrote a long and incredibly flattering sales letter to his whole list recommending people to buy it… and they did!

I took the long and powerful sales letter which was filled with glowing compliments of who I was and what a great job I did on the interview and sent it to all my friends and family. I had sent it to so many people that my ISP actually shut me down for some time because I looked like a spammer!

In my illusion, I was expecting people to write back saying things like, “Mark, we were wrong, you DID make it,” or “We knew you could do it all along,” maybe even “You are going to make your home town proud of you.”

I always had a fantasy that one day I would show all the nay-sayers in my hometown that I really was somebody.

My best friend wrote me saying, “I don’t really get it, but thanks for thinking of me.” My family didn’t understand or really care. One of my sisters got it, and said she was proud of me.

I didn’t hear from most of the people on that large email distribution list. One of my mentors actually wrote me back saying, “Sounds like a lot of hype to me.”

Surprisingly, I got letters back from people who were on Kevin’s list who had been in seminars with me. They wrote incredible things such as, “Mark, we always knew you had it in you!”

“Mark! What took you so long! We have been waiting for your stuff”

I was all mixed up. My illusion wanted me to get the accolades from those people I wanted it from. I was disheartened by not getting any positive responses at all from the people I wanted and expected it most.

But then the victory came. It came slow and hard. Hard in a good way.

I now create the products that I want to create… products that are fun for me, for my business partners, and make an impact in the lives of my customers.

I know there are a lot of people who will like what I have to offer, and the chances are really good they will not be who I think they are. So I do my best for the customers who do like what I do and get it.

It doesn’t mean I stop being around the people who don’t get it. I don’t stop loving them. I just stop running my ideas by them and stop expecting them to like things they are not interested in.

It is perfectly OK for the people I love and the people who love me to not understand what I do at all.

And you should do something similar if you are not already. Do it for you!

Stop expecting people to like what you do. Go find the people that ARE inspired by your dreams made manifest. Make more products for them.

This is one of my biggest keys to success, and it can be one of yours as well.

but the people are warm. Joe and I just finished presenting at a two day seminar in Novosibirsk, Siberia. It was an incredible experience, and I am sure I’ll write more when I get home next week. For now, Joe and I are on our way to St. Petersburg for a little rest, relaxation, and…

This is Kathy, Mark’s wife. Mark is traveling. He asked that I write some of my thoughts down and share them with you. Mark will write or record a podcast sometime in the next day or so with some of his thoughts on recent events. Thank you for this opportunity to share my thoughts with…

Ho’oponopono is a genuine practice. It has several different teachings that have a similar theme. The idea behind ho’oponopono is to “make things right.” I first learned about ho’oponopono back in 1996 from some truly spiritual teachers. Then, back in 2004, I was given a course guide and several articles on a different flavor of… 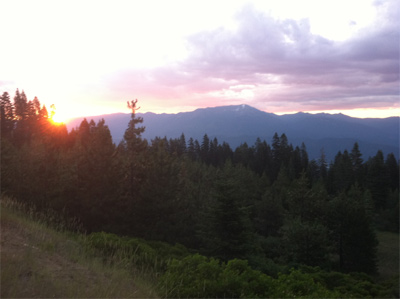