My niece Kristin, is 26. She has battled Hodgkin’s lymphoma for a number of years, and her battle is coming to an end. They gave her 6 months to live, and she’s passed that milestone.

But she probably won’t be with us much longer.

This morning, I woke up thinking about what I could have done better in how I treated her. I started first by looking at what I didn’t like about her. Doing this was difficult for me given her current condition.

What came up in me was how spoiled I thought she was, how her mother, my sister, doted over her all her life. Even though she was a good girl, it used to upset me to no end.

Maybe I was upset because I saw that her mother never had much of a life after she was born because she was doing all of the doting on her daughter.

Maybe all of that. Maybe even more.

But they all could be excuses in me.

From the lens of her dying, all of these beliefs, thoughts, excuses… they all fade into another realm.

A new perspective seems to be very clear in me right now. This perspective is a huge reminder to not too harshly judge anyone.

The new perspective is that maybe God knew that she would only live a third of her life. Maybe God wanted to give her as much love, attention, mothering, and the things that she wanted in life compressed into her short 26 years.

It would be great to have hindsight beforehand.

What would I have done differently if I had to do it over… I would have likely left her and her mom alone about the doting, kept my well-meaning but unwanted advice to myself. I would have just allowed things to be as they are, be okay with whatever happened.

And I would have been more giving to her myself.

What do I do for others from here on out… I do my best to remember that each of us has a Cross to bear in some way or another. And none of us get to judge whose Cross is harder or worse or more difficult or more easy.

I might even do this for myself as well. I could use the self-forgiveness.

While I was writing this, my aunt (who has been more like a close older sister to me) called to let me know that the test for cancer on her lymph nodes came back negative. She just found out last week she had breast cancer and had a fast mastectomy a few days later. We’re all thankful. 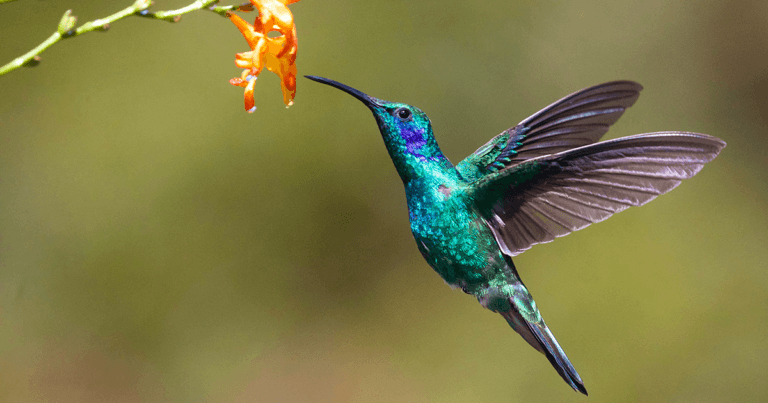 One of my good friends, Francesco, is fluent in Italian and English. We worked on a project together, Installa The Secret, an Italian language hypnosis video, which has been extremely successful. As a favor for my Italian fans, I’ve translated The Condor and the Hummingbird from my previous entry into Italian for them. Saluti! Il…

As promised during last night’s teleseminar, I recorded the Incan story of the Hummingbird and the Condor. Feel free to download the MP3 and listen by right-clicking on the link. This story has a great analogy about manifestation, spirituality, courage, and reverence. I recommend listening to the story a few times and see what it… 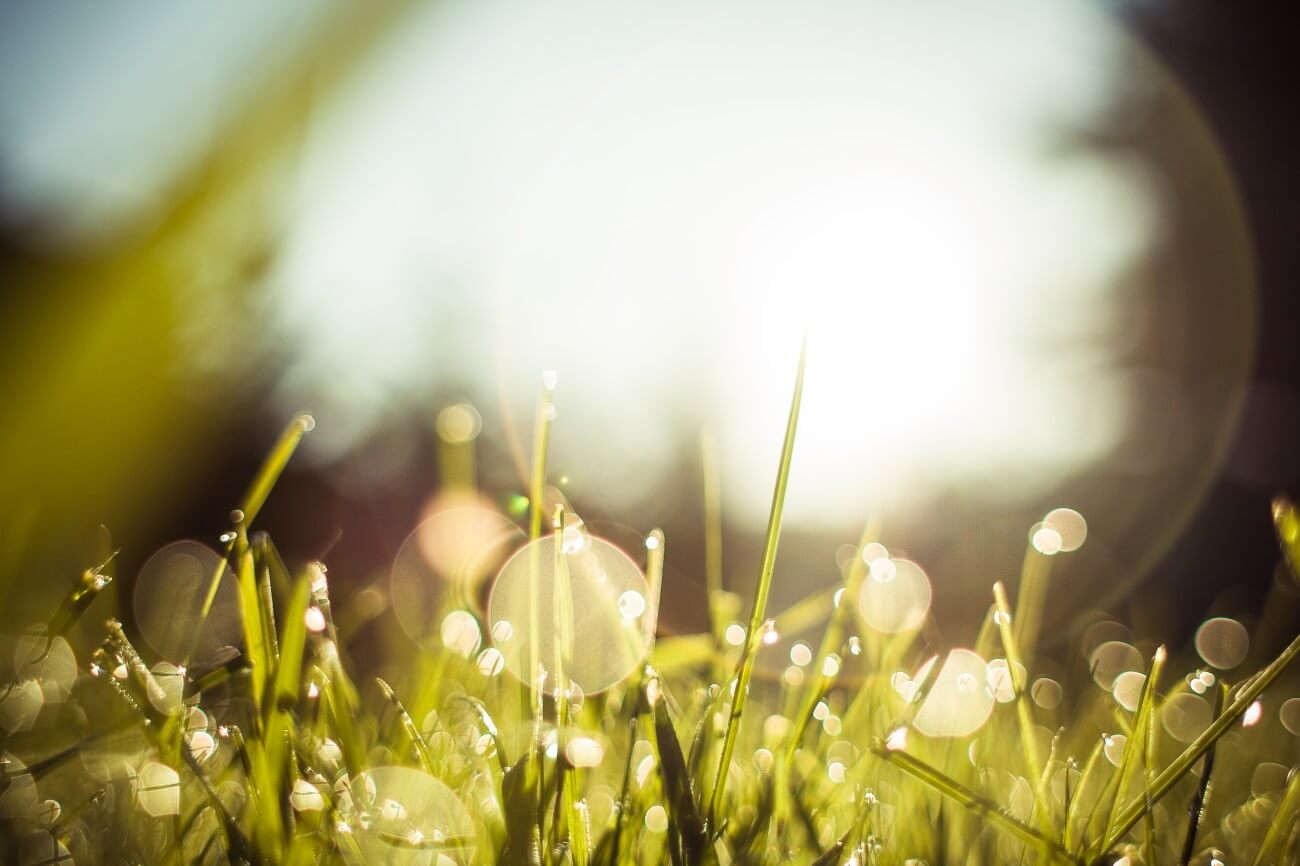 In the controversy surrounding The Secret, I have noticed people who adopted belief in the principles of the law of attraction seem to be happier to me than those who didn’t believe in its assertion. While this observation is quite unscientific, I may have found some scientific evidence that people who hold out for the…

I was recently at a Kevin Hogan Seminar in Las Vegas and one of the speakers was Al “the inspiration” Duncan. I put his nickname in small case because that was Al’s former nick name. It is Now Al ” The Millennial Mentor” Duncan. I know Al from about 5 years ago when he and… 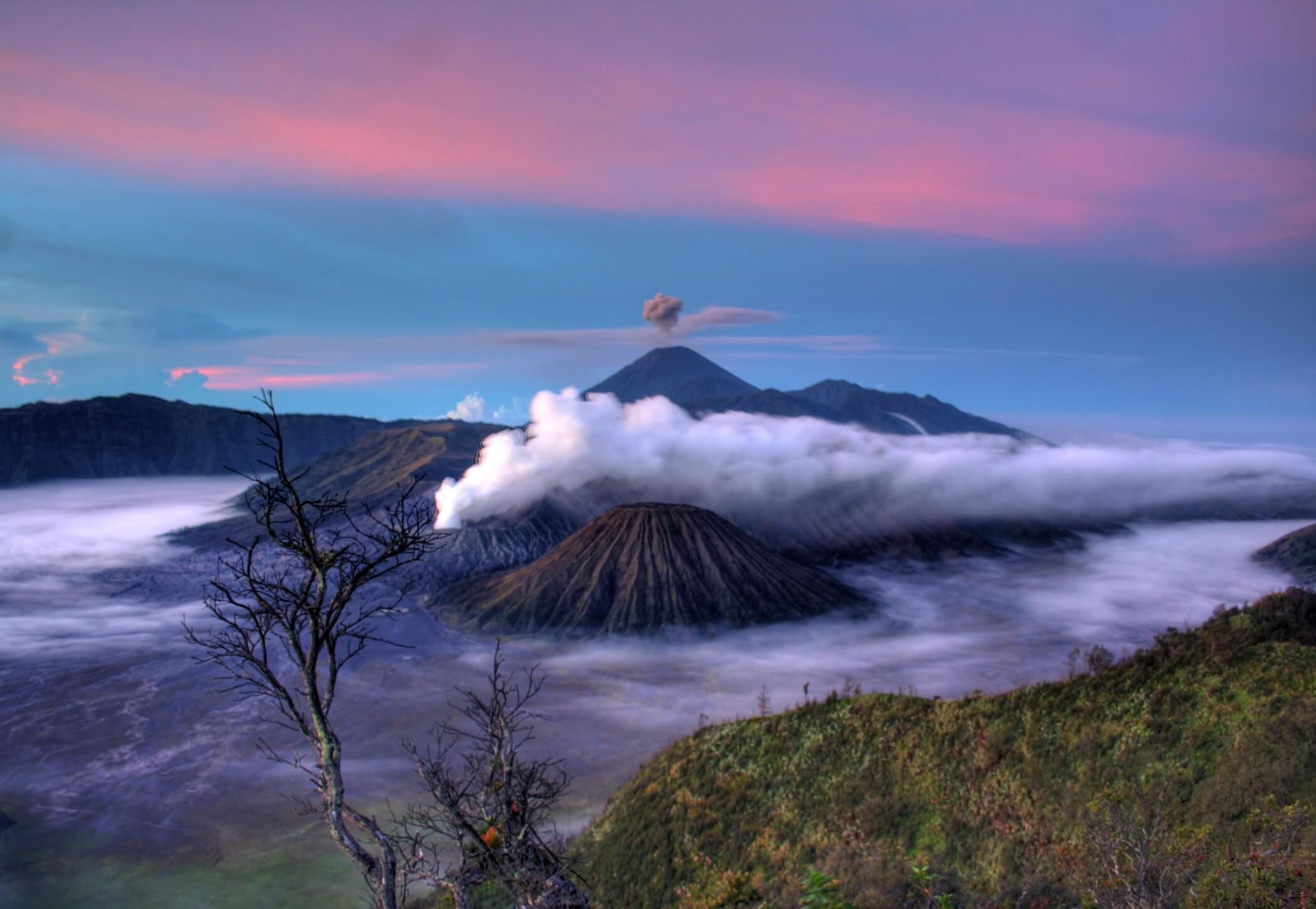 The teleseminar tonight about advanced ho’oponopono was amazing, and I’m delighted so many people registered and are able to listen to the MP3 over and over again. I apologize to those who couldn’t get on the call because we didn’t have enough lines available. If you want the unedited raw call, just go to the…